Since October 2008, cigarette packs in the United Kingdom have been required to display pictorial health warnings highlighting the health risks associated with tobacco. Now, health officials want similar warnings to appear on packages of sweets.

According to the London Evening Standard, the Health Secretary and Food Standards Agency in the UK have been urged to introduce warnings on the packaging of sugary foods in an effort to decrease tooth decay and obesity in children. Members of the British Medical Association North West Regional Council are calling for the warnings, stating that more than 34,000 children ages 9 and under in the UK had teeth extracted in the last two years, and half of those children were under the age of 5. The council says it is dismayed by the current rate of tooth decay, according to the Standard.

Sugar consumption in children has been a hot topic in Britain. In 2015, the Scientific Advisory Committee on Nutrition (SACN) advised the UK government to halve the recommended intake of free sugars to help curb obesity and reduce the risk of tooth decay. The SACN found that high levels of sugar consumption led to a increased risk of tooth decay, weight gain and developing type 2 diabetes.

The officials hope that health warnings on sugary treats may help improve the health of children’s teeth, citing evidence that pictorial health warnings on cigarette packs have increased consumers knowledge about the health risks of tobacco. According to findings from the International Tobacco Control Four Country Survey, warnings on cigarette packs that are graphic, large and more comprehensive in content were effective in communicating the health risks of smoking, and that smokers who noticed the warnings were significantly more likely to endorse health risks, including lung cancer and heart disease.

Comments Off on Should sugary snacks feature cigarette-style health warnings?

Sorry, the comment form is closed at this time. 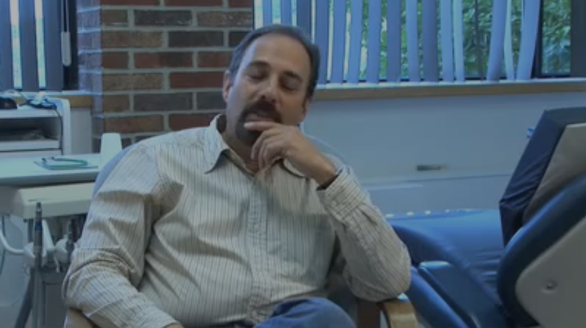